I'm working on something special, www.liquidbrains.com 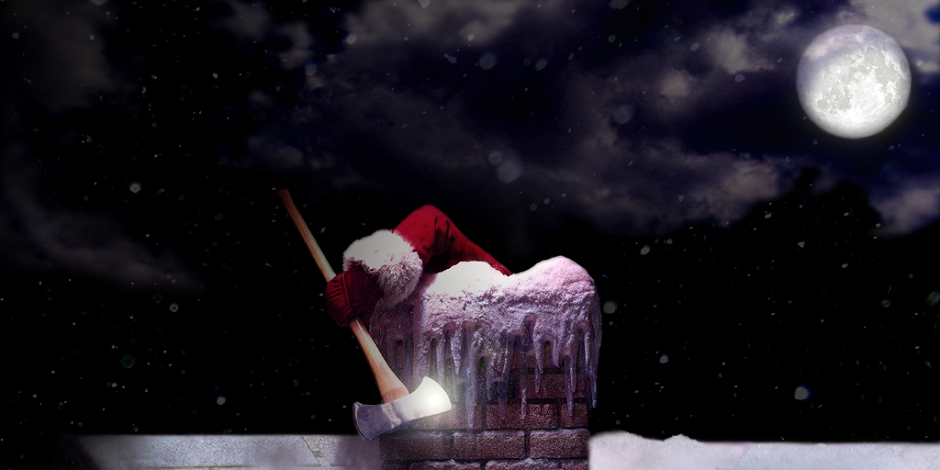 October has come and gone. Here we are almost to Thanksgiving and before you know it Christmas. Life has been incredibly hectic between work, home and web projects, as well as a big change that is happening in my life. Finding time to downshift and focus on personal projects will not come until after the Holiday's. That's life I guess and actually as busy as I am, I'm having a good time doing what I'm doing. Hopefully life slows down in 2021 and the world gets back to a somewhat normal state as I don't think many people can do another year of what we have dealt with in 2020.

Michael Sembello's Rock Until You Drop from the 80's classic movie, The Monster Squad.

On July 25, 2020 I took a three hour road trip to Fergus Falls, Minnesota to explore the grounds of the old historic State Hospital. It's a massive place and really well kept. The architecture alone is incredible.

Designed by architect Warren B. Dunnell, the Fergus Falls State Hospital was one of the last Kirkbride structures built in the United States. The hospital had a sprawling campus and large stately buildings in accordance with the Kirkbride Plan. Only the West Detached Ward was finished in time for the hospital's opening in 1890. The other wings and the main building were finished by 1912.

When the hospital opened its doors on July 29, 1890 it received two men from an Otter Tail judge. The next day it received 80 patients transferred from the St. Peter hospital. The first patients were all men, and most of them were farmers or laborers. Women were not admitted to the institution until 1893, when 125 women were transferred from St. Peter. By the late 1920s the hospital's population was around 1,700 making it the largest mental health hospital in the state. As the institution grew, so did the town. The population in Fergus Falls more than doubled between 1890 and 1930.

The Fergus Falls State Hospital quickly became overcrowded, even though it had been intended to solve overcrowding problems. Patients could be admitted voluntarily but many were sent by court order. Most stayed for life. Over the course of the twentieth century, hospital leaders were on forefront of treatments like occupational therapy and shock treatment. Still, the court system treated the hospital as simply a convenient way to isolate social outcasts. Most patients were poor and had few resources in times of trouble.

After World War II, drug therapy led to better outpatient care, and the entire Minnesota hospital system was scaled back. In 1971, the hospital's mission changed. The Fergus Falls State Hospital became Minnesota's first multi-purpose regional center. That meant that it served patients based on where they lived, rather than what services they needed. Since its founding, the Fergus Falls institution had primarily served people with mental illnesses. After 1970, the institution began accepting patients with developmental disabilities and chemical dependencies as well because they lived in Northwestern or West Central Minnesota. In 1985, the hospital's name was changed to the Fergus Falls Regional Treatment Center to reflect its new mission.

If you get the opportunity, go visit it, before it's destroyed.

In 2013, after years of debate about what to do with the building, the city entered into an agreement with a private firm to explore plans to redevelop the site. In July 2015, negotiations between Fergus Falls and the firm ended, with the fate of the building undecided.

This evening, Svengoolie will be airing the 1941 classic, The Wolf Man. Starring Claude Rains, Evelyn Ankers, Bela Lugosi, and Lon Chaney Jr. as the Wolf man. 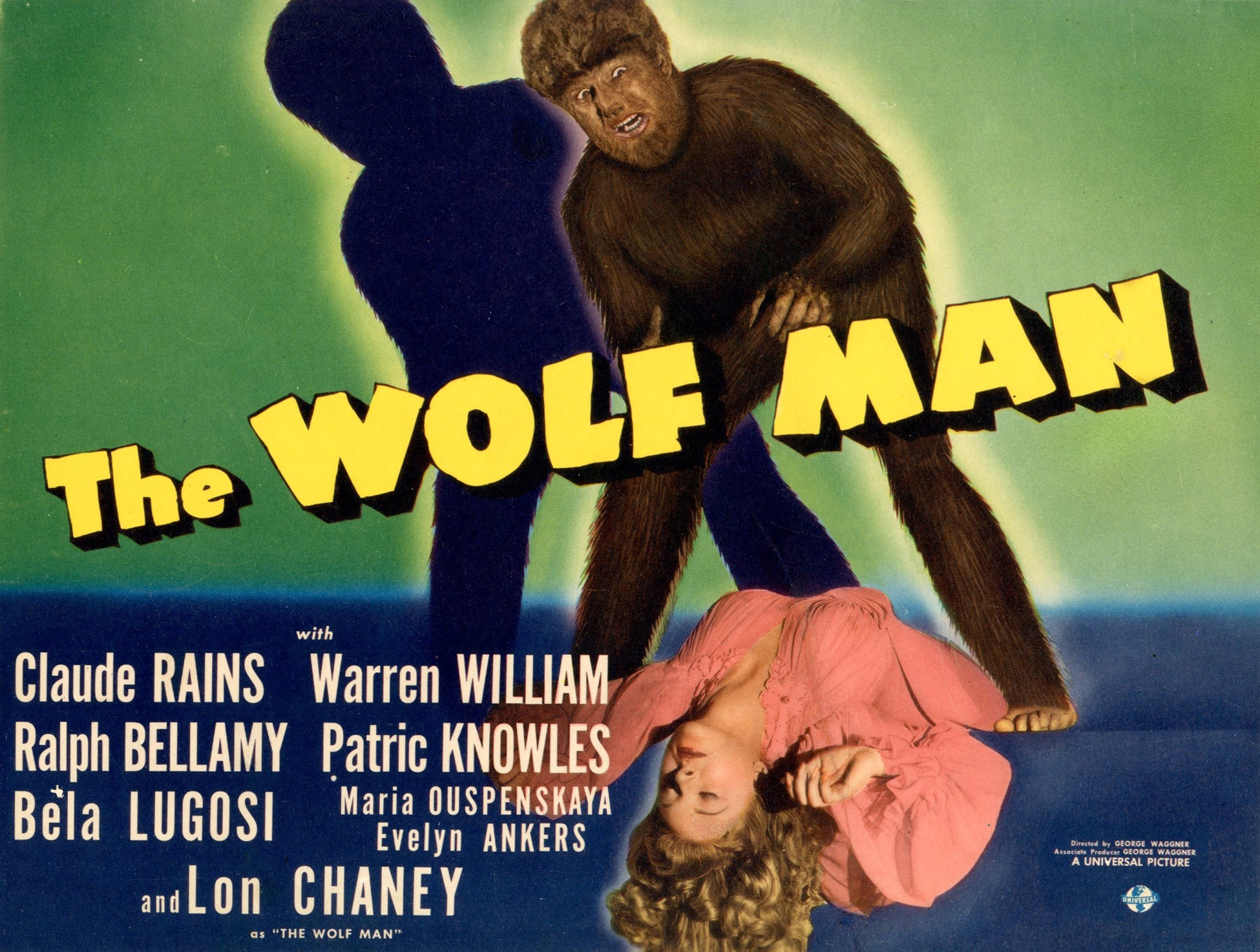 The Wolf Man is the only Universal monster to be played by the same actor in all his 1940s film appearances.

Lon Chaney Jr. was very proud of this, frequently stating in interviews, "He was my baby."

So tune in tonight at 7:00pm CST on MeTV