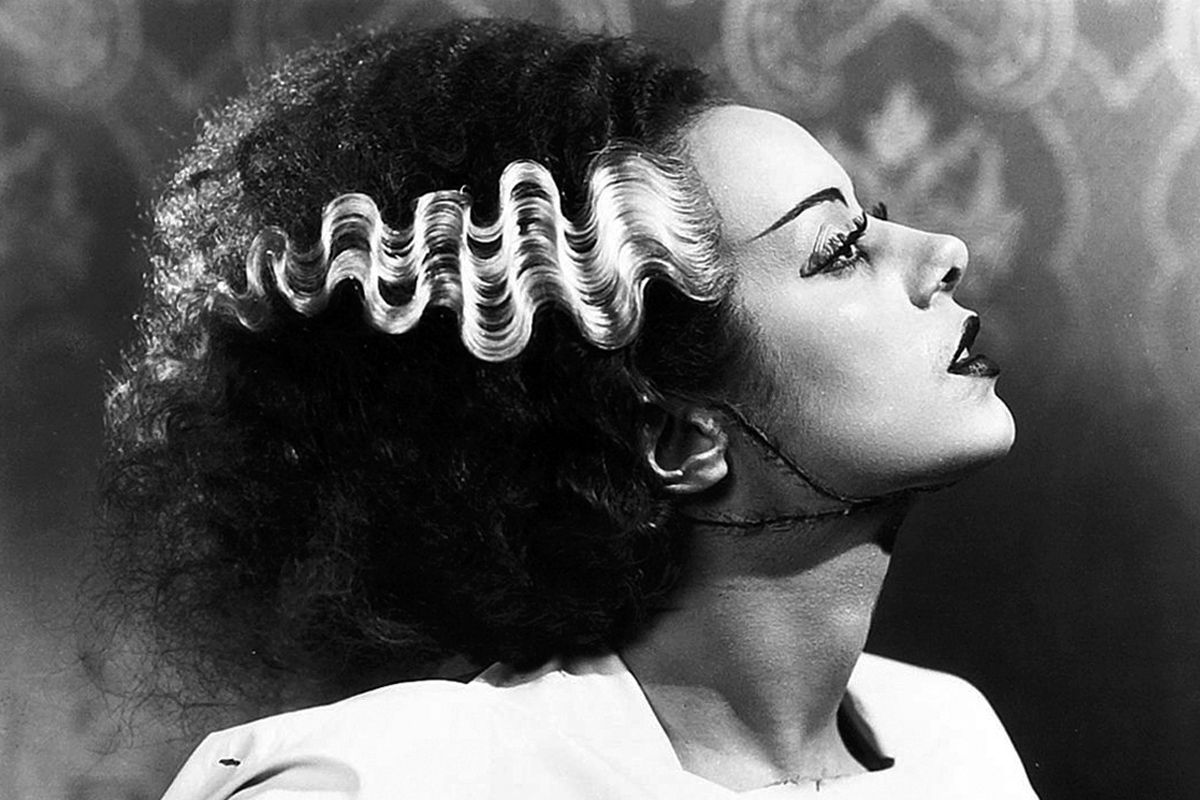 Tonight Svengoolie will be airing the 1935 classic, Bride of Frankenstein, the first sequel to Universal Monster's 1931 Frankenstein. Widely regarded as one of the greatest sequels in cinematic history. So adjust your antenna's and tune in tonight at 7:00pm CST on MeTV.

While checking my news feeds this morning I was pleasantly surprised to see that they have remastered in 4K one of my favorite games from the 90's, Command and Conquer. For those of us running Linux it can be purchased and played through Steam. 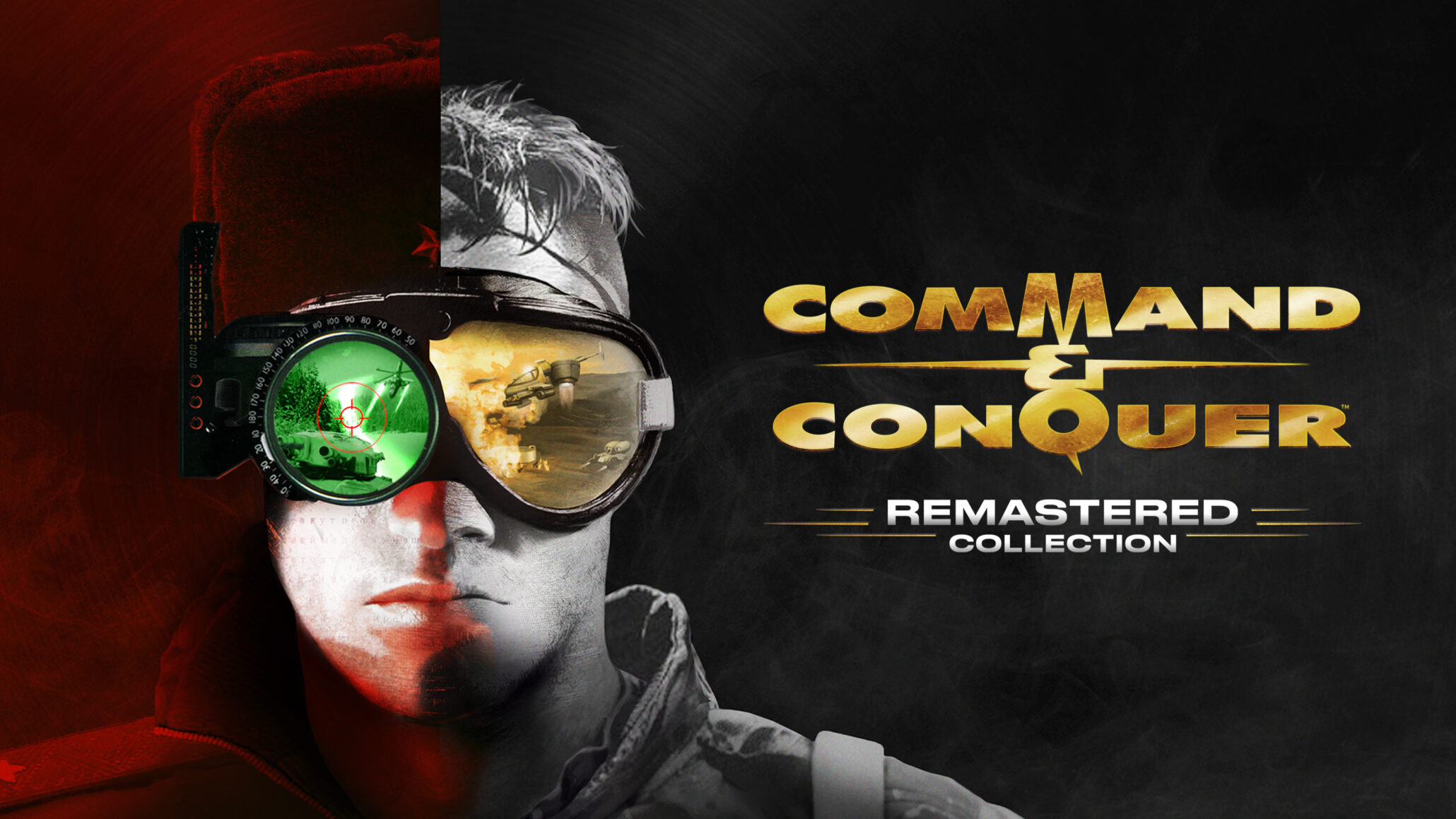 Command & Conquer and Red Alert defined the RTS genre 25 years ago and are now both fully remastered in 4K by the former Westwood Studios team members at Petroglyph Games. Includes all 3 expansion packs, rebuilt multiplayer, a modernized UI, Map Editor, bonus gallery of unreleased FMV footage, and over 7 hours of legendary remastered music by Frank Klepacki. Welcome back, Commander.

What starts as peaceful protests turn out of control by night when people come into the city to loot and destroy property. The protesters message is weakening as destruction from other individuals taking advantage of the unforgivable death of George Floyd as an excuse to destroy businesses where people of all ethnicity own, shop and work. This destruction will have a negative impact on local citizens of all race and color as it will push most of them to the brink of homelessness. Especially during these already hard times of trying to survive a pandemic.

My heart goes out to all those suffering and I stand with you. Please keep an eye out for those that are not here for the right reasons. There are people among you that are here purely to ruin lives and take what they can while doing it.

It's dangerous, stay safe, and be respectful to one another. It's time for change and we can make that happen together peacefully. 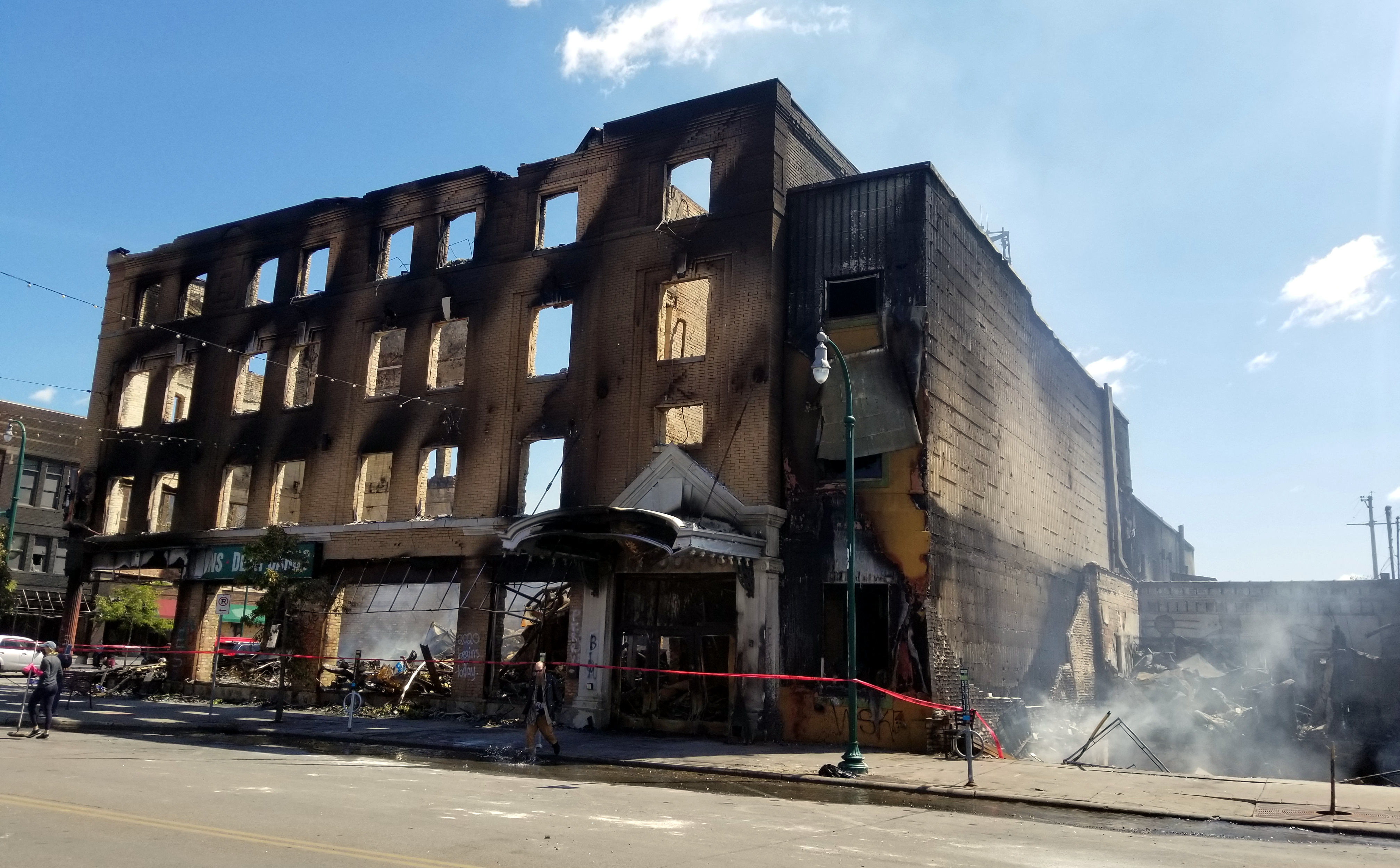 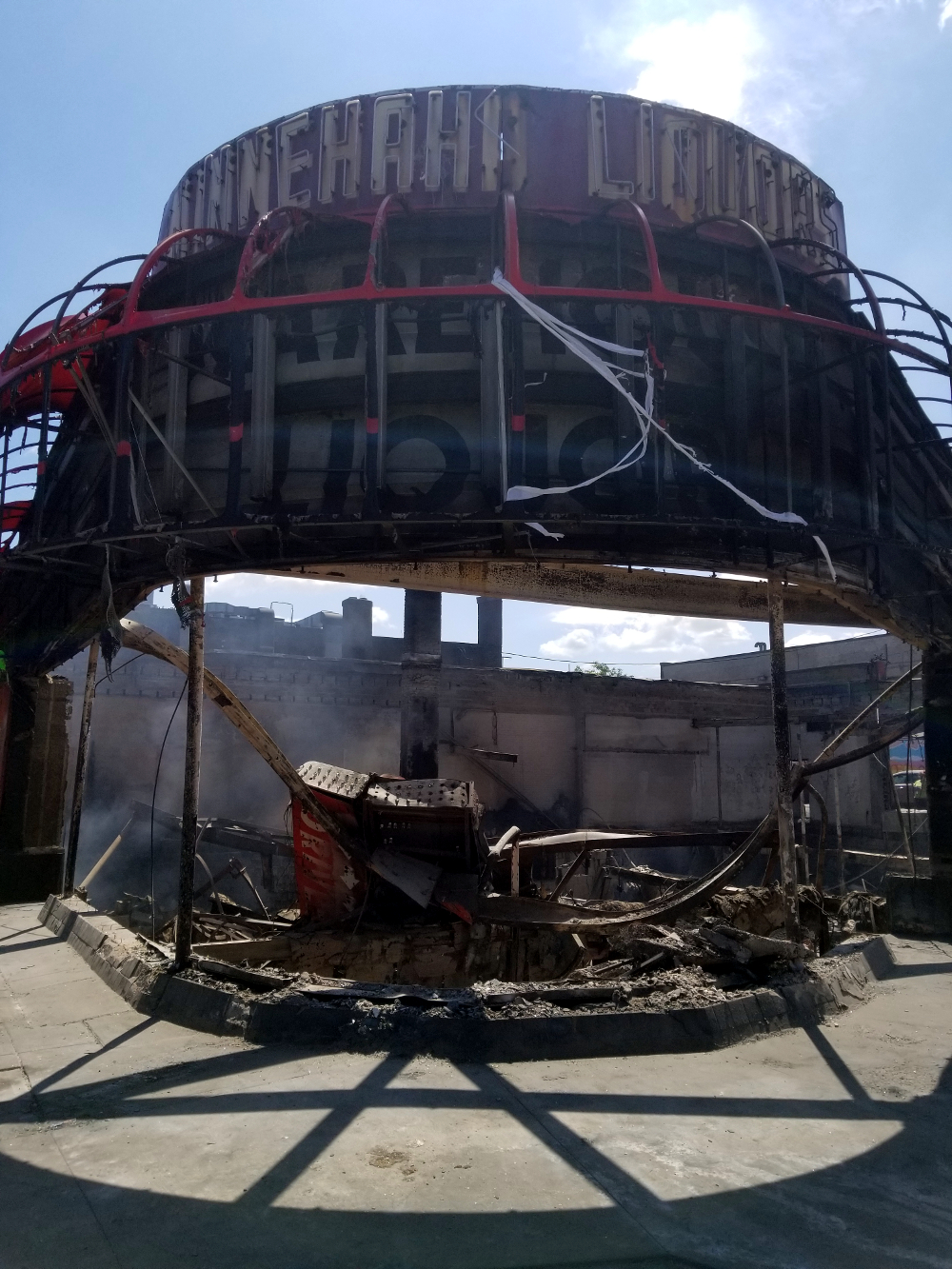 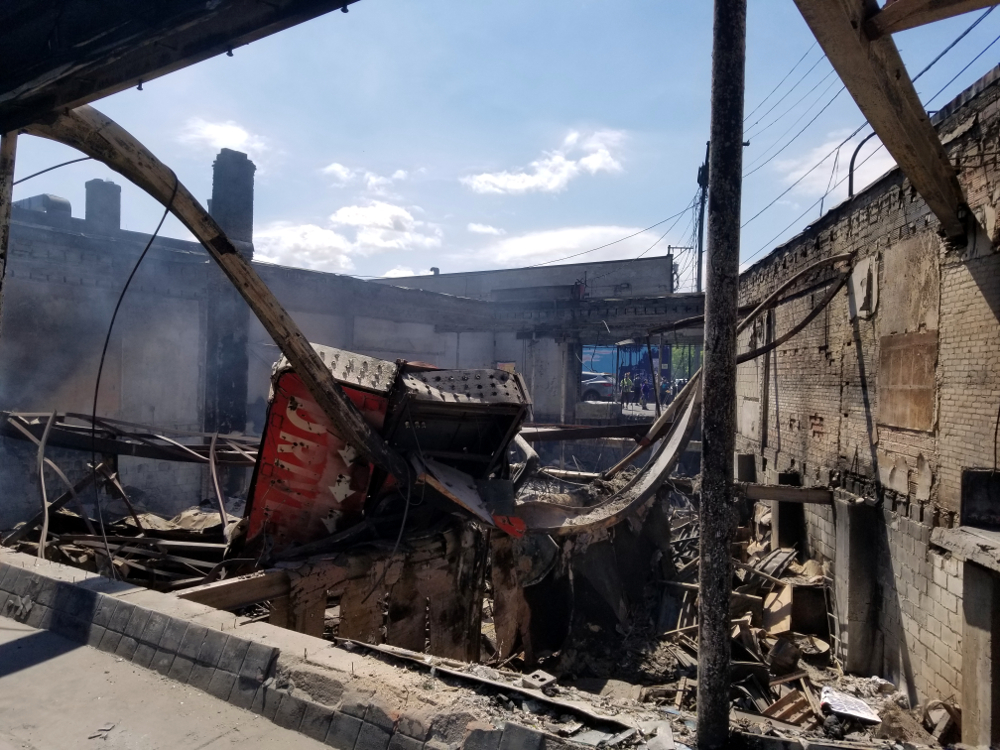 Tonight on MeTV at 7:00 PM CST Svengoolie will be airing "Munster, Go Home!" from 1966. Tune in and check out one of the coolest vehicles in movie history, Drag-u-la 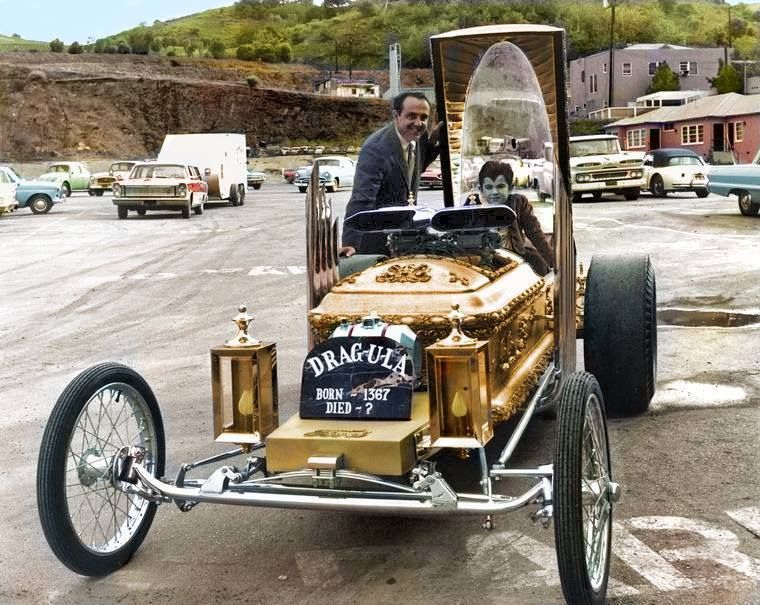 The fiberglass body of DRAG-U-LA was built from a real fiberglass coffin that Richard "Korky" Korkes was able to purchase from a funeral home in North Hollywood. Korky Korkes stated in 2013, it was illegal to sell a coffin without a death certificate. Korky made a deal with the funeral director, paid in cash, and it was agreed the coffin would be left outside the rear door of the funeral parlor where the Barris crew would collect it after dark.

It featured a 350HP, 289CI Ford Mustang V-8 engine, with a four-speed stick shift. It had two four-barrel carburetors mounted on a Mickey Thompson Ram-Thrust manifold.

The rear tires were 10.50-inch Firestone racing slicks, mounted on custom 10-inch Radir aluminum and steel wheels. Each hubcap was decorated with a large silver spider. The front tires were 4-inch Italian tires on Speedsport English buggy wire wheels. To extend the Gothic motif further, Barris installed four Zoomie style organ pipes on each side of the car in lieu of a standard exhaust pipe, and mounted antique lamps on the front and rear.

The front of the vehicle sported a marble gravestone—supposedly Grandpa Munster's license plate "from the Old Country"—with the inscription: "Born 1367, Died ?". A "hidden" radiator was topped with a small golden casket. The driver sat in the rear of the vehicle behind the engine, under a plastic bubble.

There were some subtle changes or variations made to the automobile, such as tires, etc., generally for different aspects of filming for the movie Munster, Go Home! or for the television series. 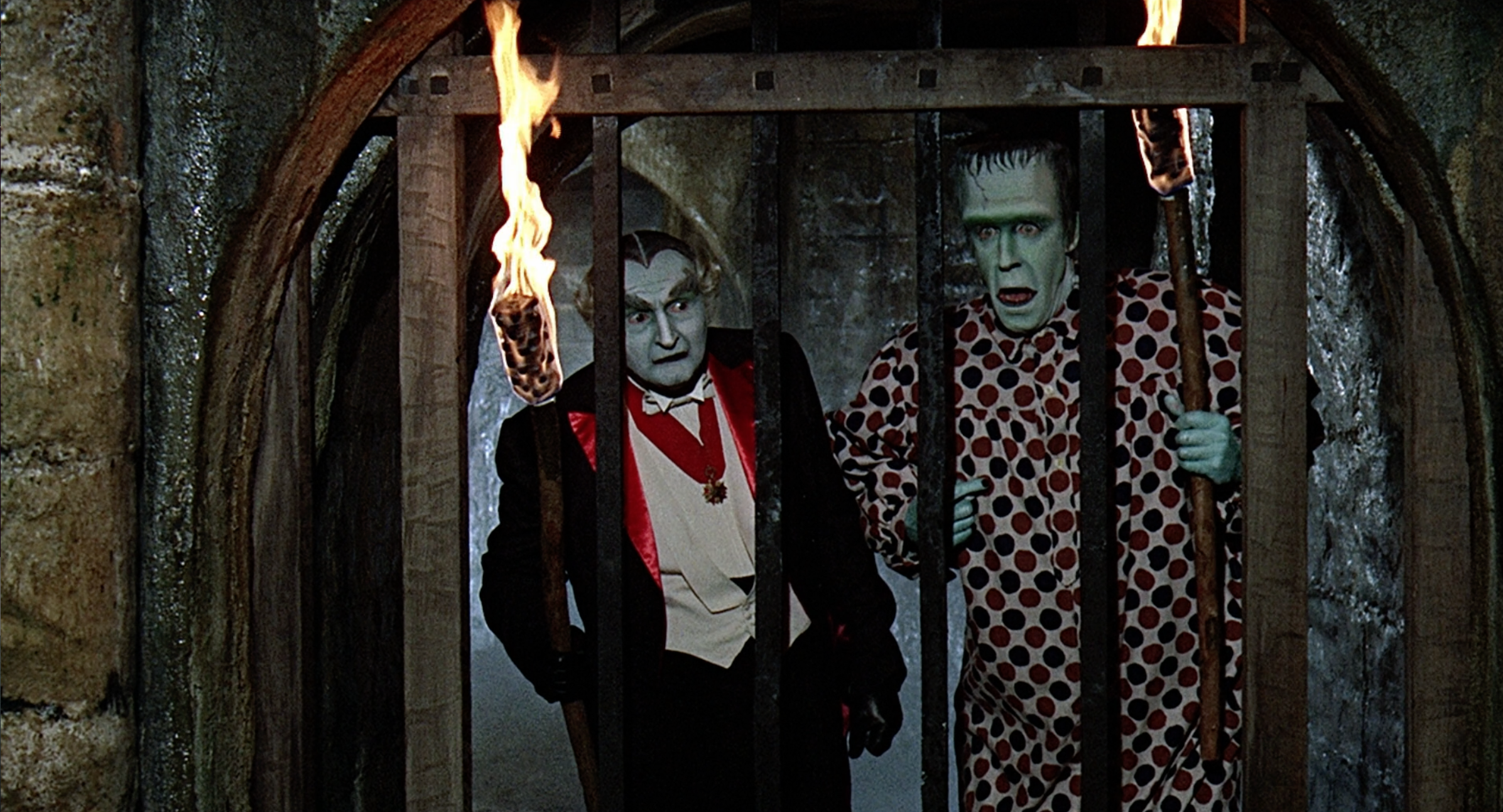 SYNOPSIS
Herman discovers he's the new lord of Munster Hall in England. The family sails to Britain, where they receive a tepid welcome from Lady Effigy and Freddie Munster, who throws tantrums because he wasn't named Lord Munster. An on-board romance had blossomed between Marilyn and Roger, but on land Marilyn discovers Roger's family holds a longstanding grudge against the Munsters. Herman upholds the family honor in an auto race; he and Grandpa also unlock "the secret of Munster Hall." 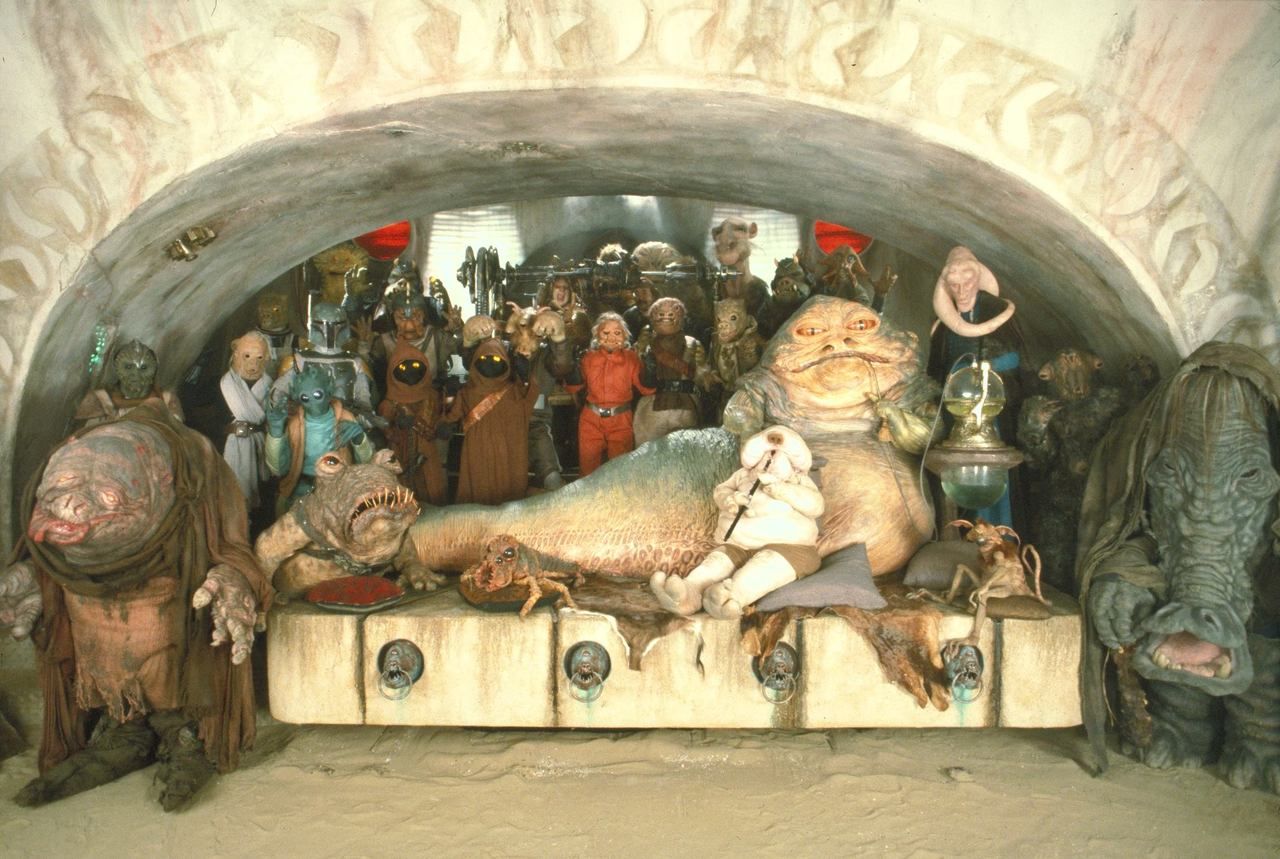